Body hair and you

‘So…I’m actually not sure why, because I never do this, but I got a Brazilian for the shoot!’.

Body hair come up often during shoots, typically clients feel pressure to remove hair. The first time I even really thought critically about body hair preference in shoots, was in my earlier photography days. Precipitated by a model politely informing me that she would have body hair, as was her preference. She was just checking in to ensure I was aware and OK with this. The  conversation really highlighted mainstream attitudes on this topic because she felt she had to mention it to me. At the time, I hadn’t even considered that clients/models may think I would dictate or have an opinion on someone else’s body hair choices.

I firmly believe that it’s your body, you wear your body hair however you choose!

I grew up with a strong feminist influence and didn’t really think all that much about the presence of body hair until I became a teenager and and it was considered ‘gross’. A spattering of stubble or an errant hair could bring some serious distain and whispers from your peers. Not all my peers were like this, but it would have been the vast majority that were. Days at the beach were always preceded by a full, visible areas, body shave.

As a side note, while I was looking into this topic I found a Finnish study about women’s preference for hairiness in men. This preference may be impacted by their hormones and surprisingly the hairiness of their fathers!  – from a 2010 Finnish study. 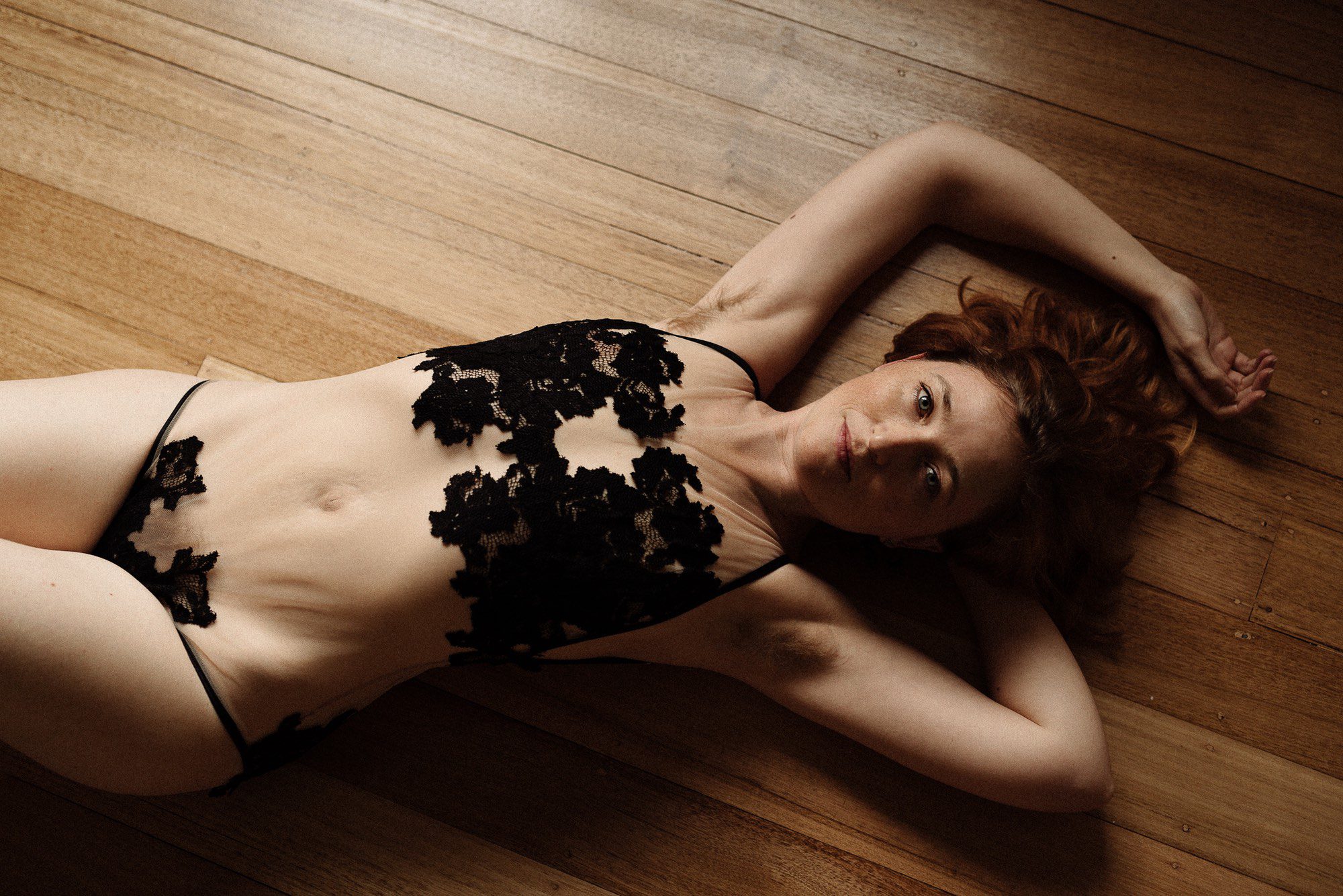 I still struggle to honour my own preferences when it comes to body hair, like occasionally hiding my tattoo’s, I sometimes feel pressure to remove hair. I do spend a lot of time with my arms up in the air, the simple act of holding a camera does invites some underarm scrutiny and I work across a variety of photographic areas. Personally, I’m a bit of a Chameleon about body hair styling, it really depends on my mood/spare time as to what I choose for myself. It does really bother me, though, when I feel that it might be a ‘thing’ if I don’t remove hair. I am very passionate about changing these perceptions and normalising the presence of body hair in mainstream culture.

Body Hair Has A purpose

It’s not just an evolutionary leftover from our hairier days, like the muscle fibres that produce goose bumps. I had actually planned to talk about the appendix here, but was delighted to learn that the little appendix may actually be a safe haven for good bacteria – who knew…!?

In a nutshell, body hair is useful for: heat regulation, reducing friction, hygiene, and protection.  Shaving or waxing (etc) can leave micro tears that are susceptible to infection. There is a wonderful debate and perspectives on this topic, in the Ladies we need to talk: to pube or not to pube podcast. I highly suggest you subscribe to this podcast – particularly if you love uncensored, funny, heart warming and intelligent discussions about often ‘taboo’ topics.

So where does this leave us?

Ultimately it is your choice, however, be sure to look into the root of your decision. Have an honest think about the choices that you are making and ensure that this aligns with your own core values and preferences. Critically question if your choice is based solely on social conditioning. There’s nothing wrong with liking the feel of hairless legs or embracing your cute frictionless underarm hair. Whatever you choose, make sure to be part of the movement to build confidence in yourself and those around you. Normalise the presence of body hair and be respectful of both those that wish to either keep or remove it.

Most importantly – be sure to honour your preference in your photo shoot, because these shoots are about creating an authentic representation of you. 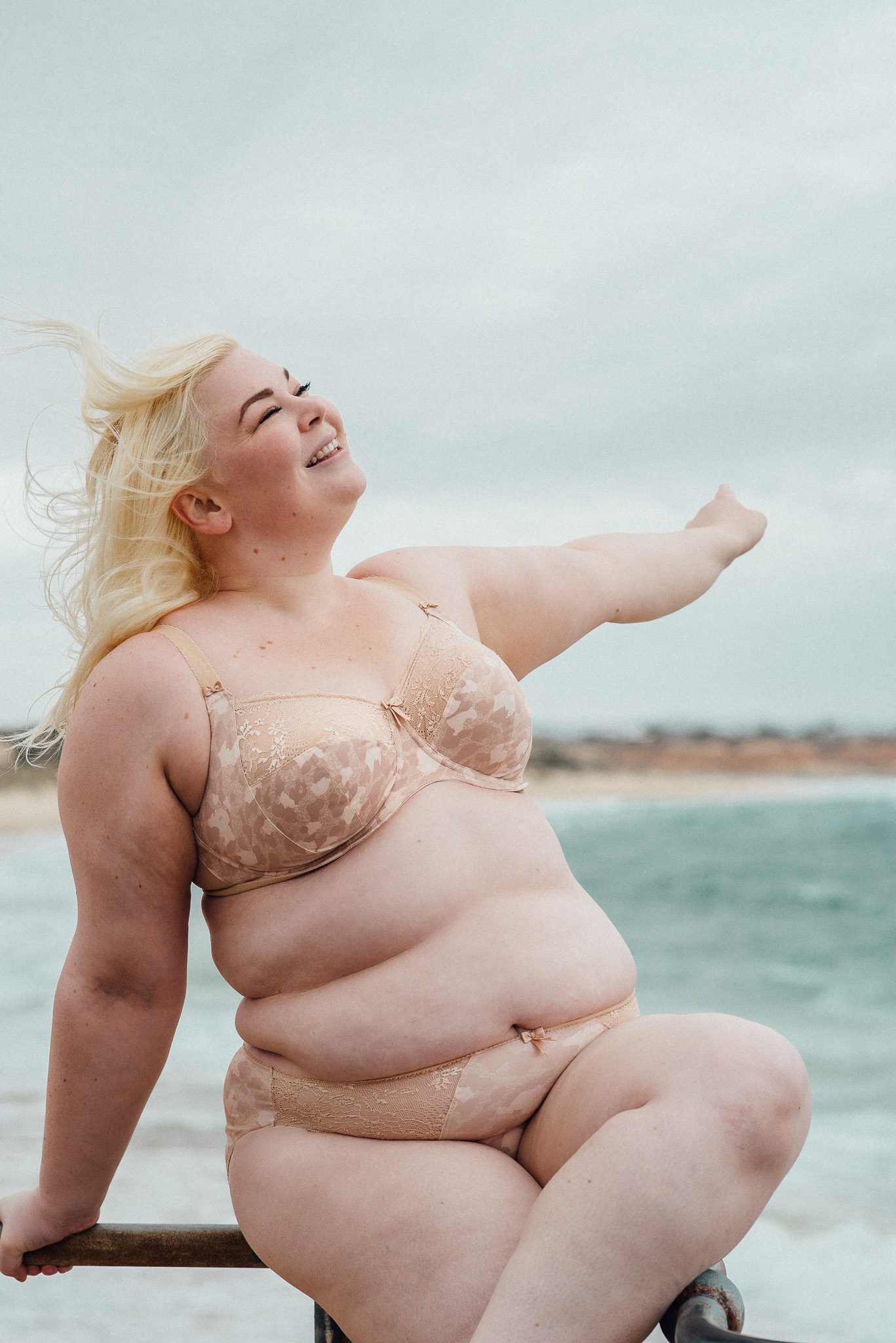 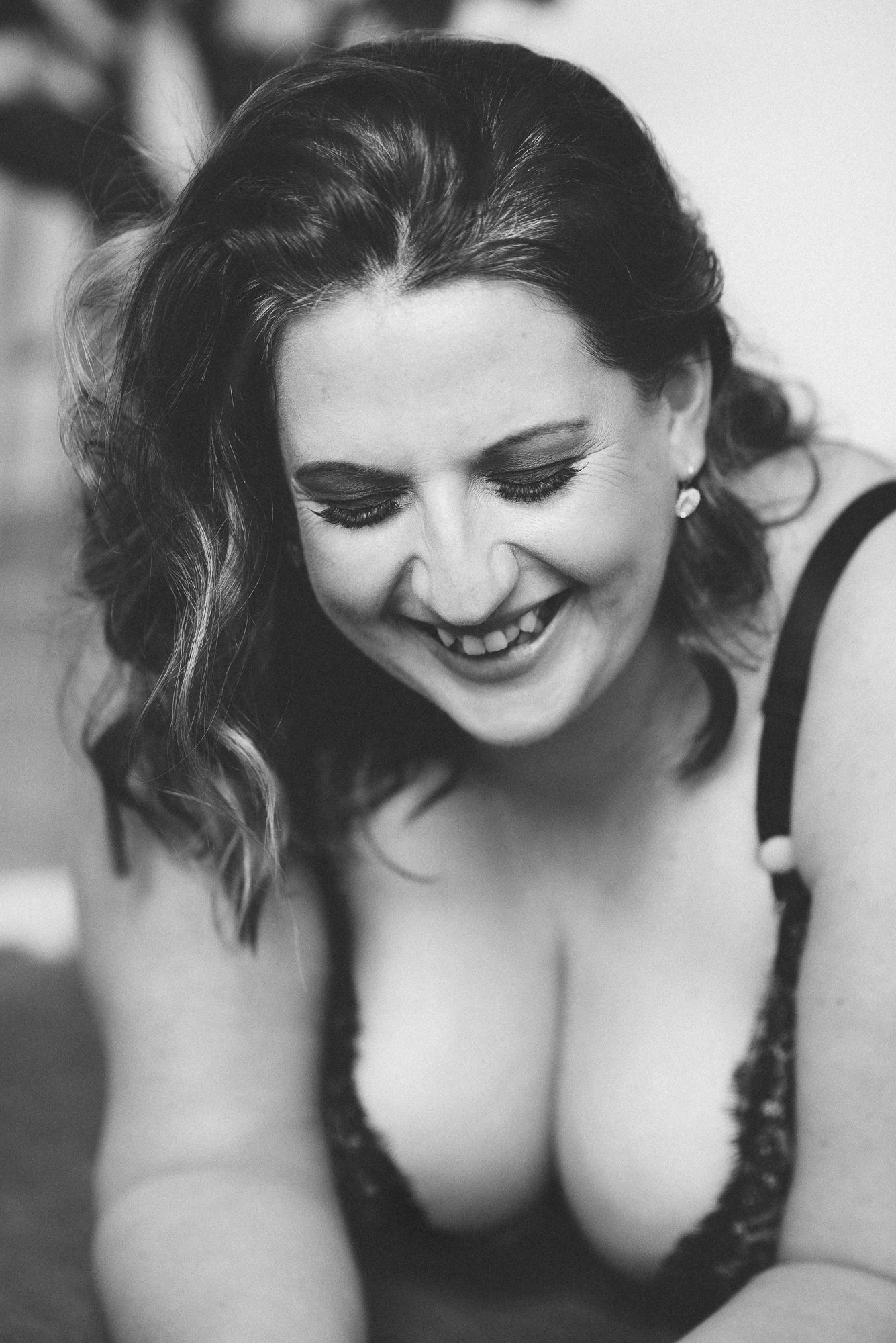 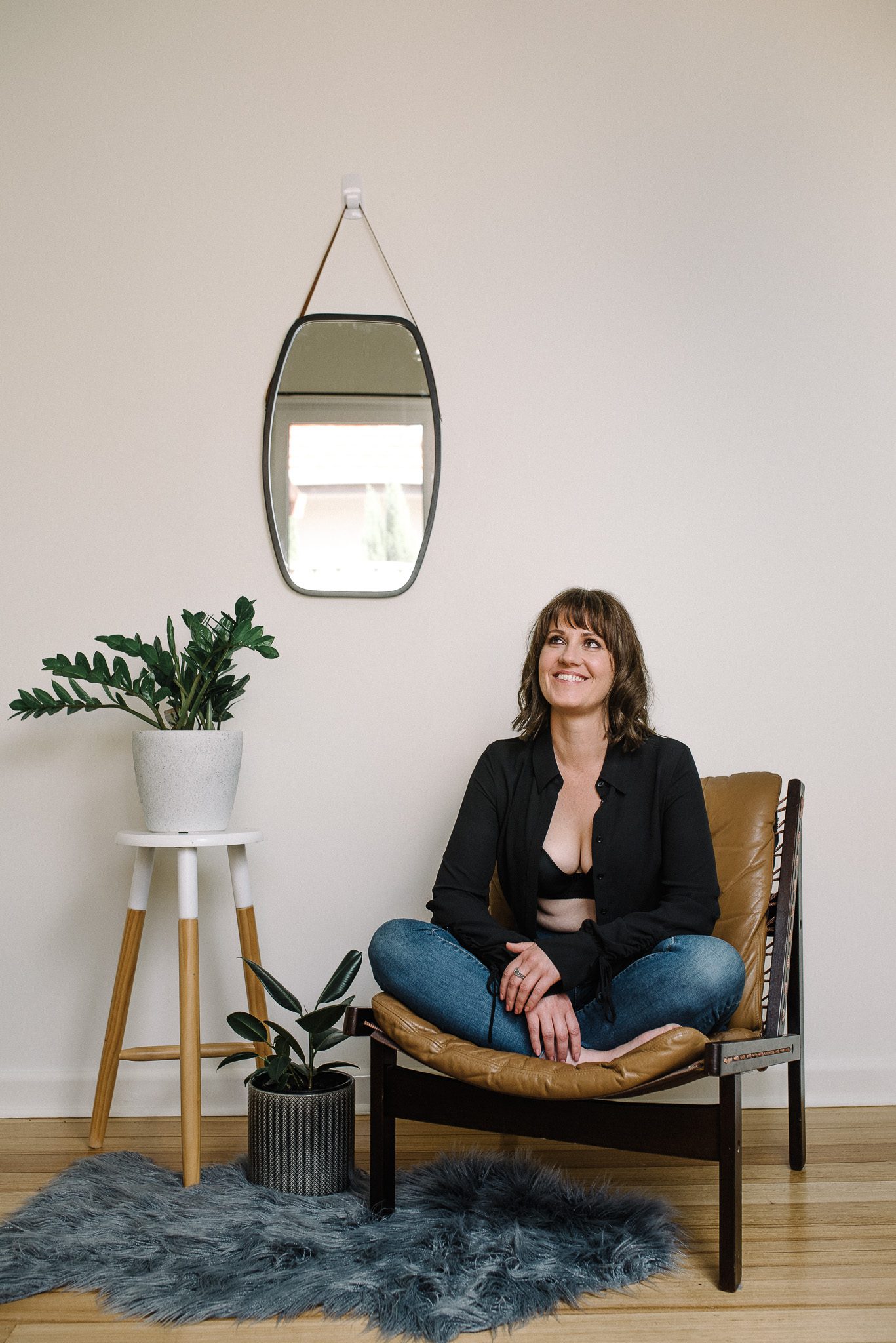